Officials from mortgage giant Freddie Mac have made a bold prediction: This year housing starts and home prices will reach their highest levels since 2006.

The main reasons behind its bullish forecast is low mortgage rates, an improving job market, and a gradual increase in housing supply.

“Housing markets are poised for their best year in a decade,” says Sean Becketti, Freddie Mac’s chief economist. “In our latest forecast, total home sales, housing starts, and home prices will reach their highest levels since 2006.”

“Expect the 30-year mortgage rate to remain very attractive throughout the spring home-buying season, staying below 4 percent until the second half of the year,” according to Freddie Mac’s monthly Outlook for March.

For home sellers, they’ll be able to enjoy more home price increases. “In 2015, house prices increased about 6 percent on a year-over-year basis,” Freddie notes in its outlook. “Expect house prices to continue to rise, but at a moderating pace, with annual price appreciation slowing to 4.8 percent in 2016.”

Also, gains in employment across the country will help to fuel hotter housing markets, according to Freddie Mac. The unemployment rate dropped below 5 percent recently.

Despite some headwinds, officials remain mostly upbeat. The “nation’s housing markets should sustain their momentum from 2015 into 2016 and 2017,” the outlook notes.

One thought on “2016 Predicted to Be Housing’s Golden Year” 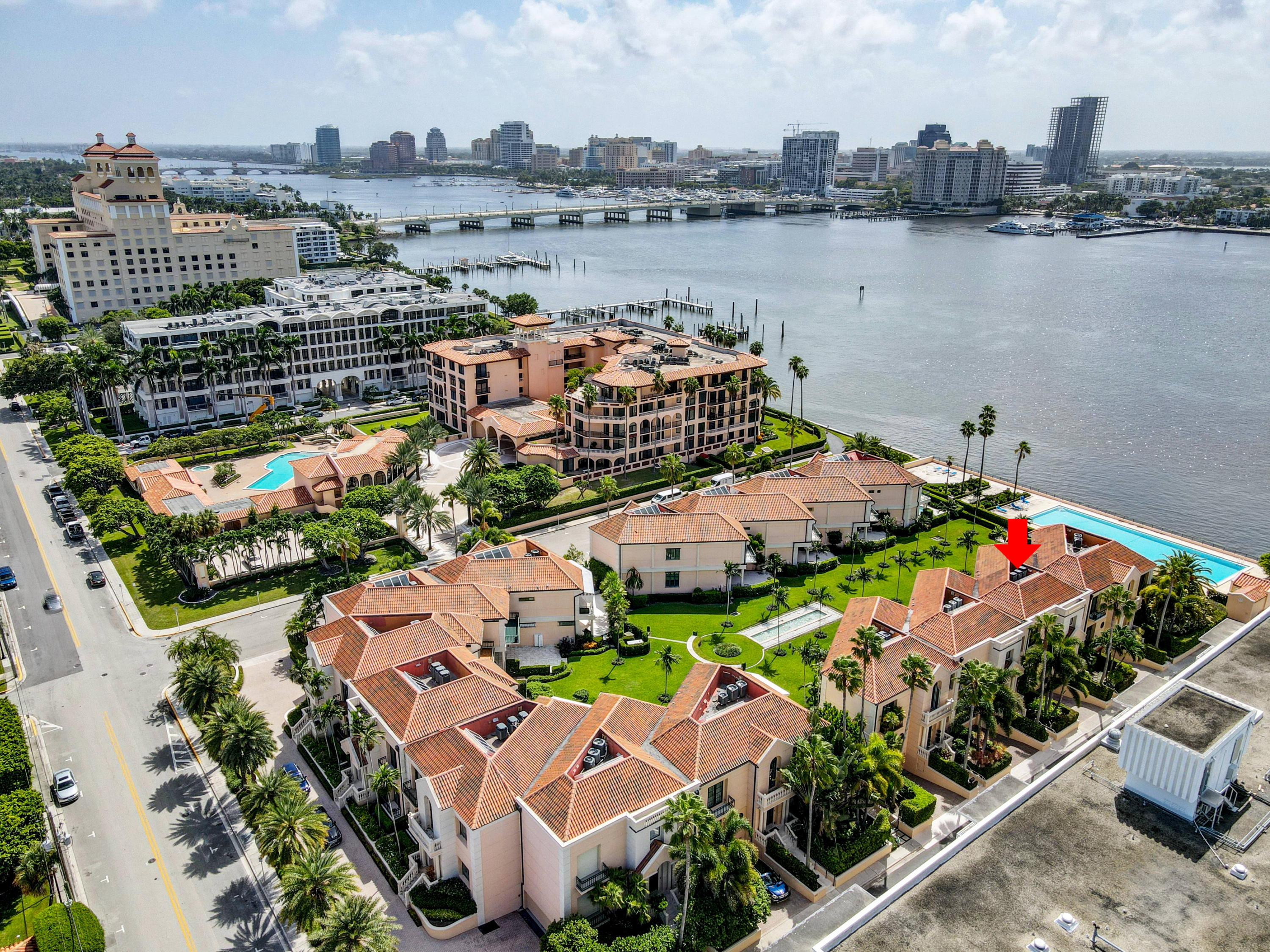 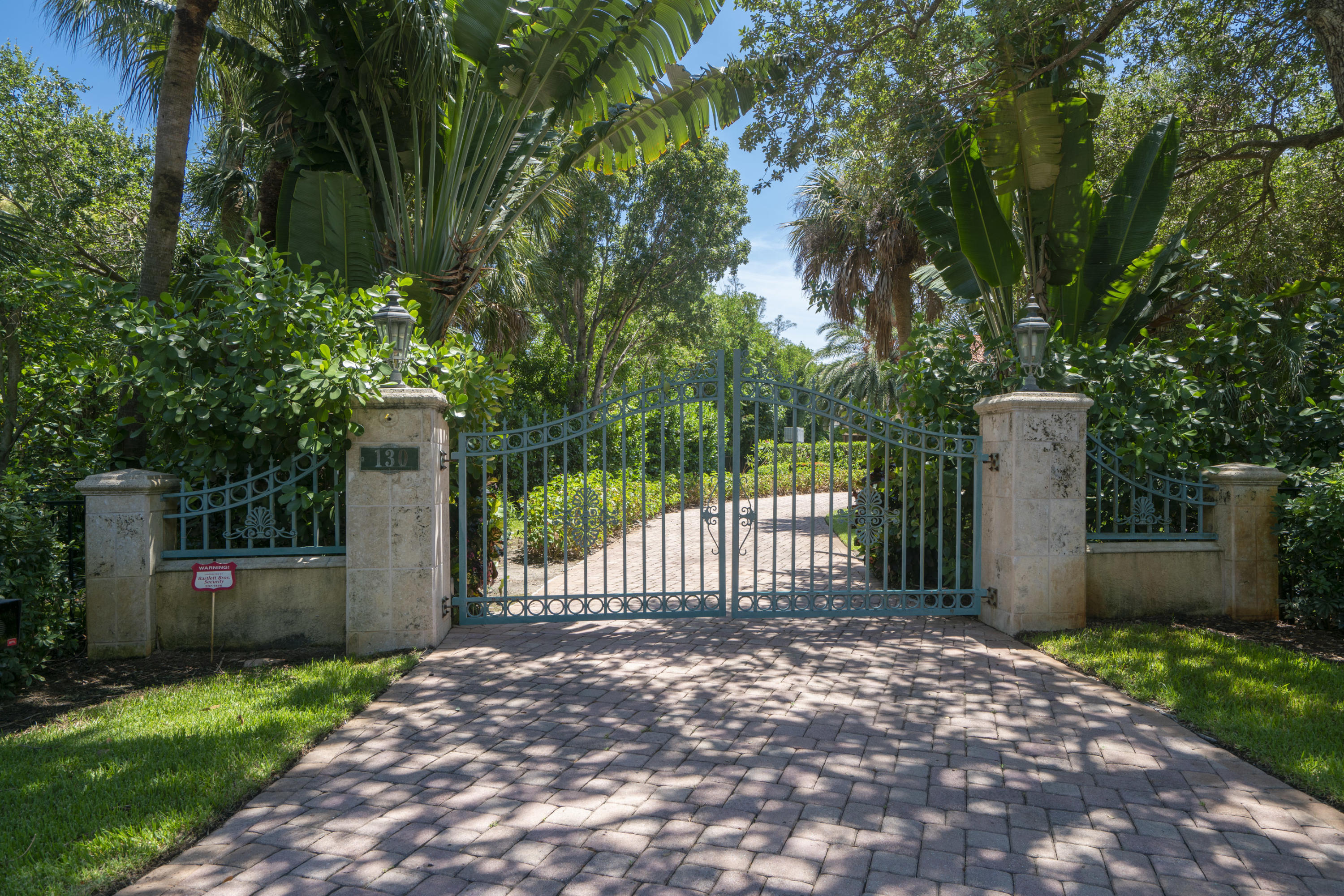 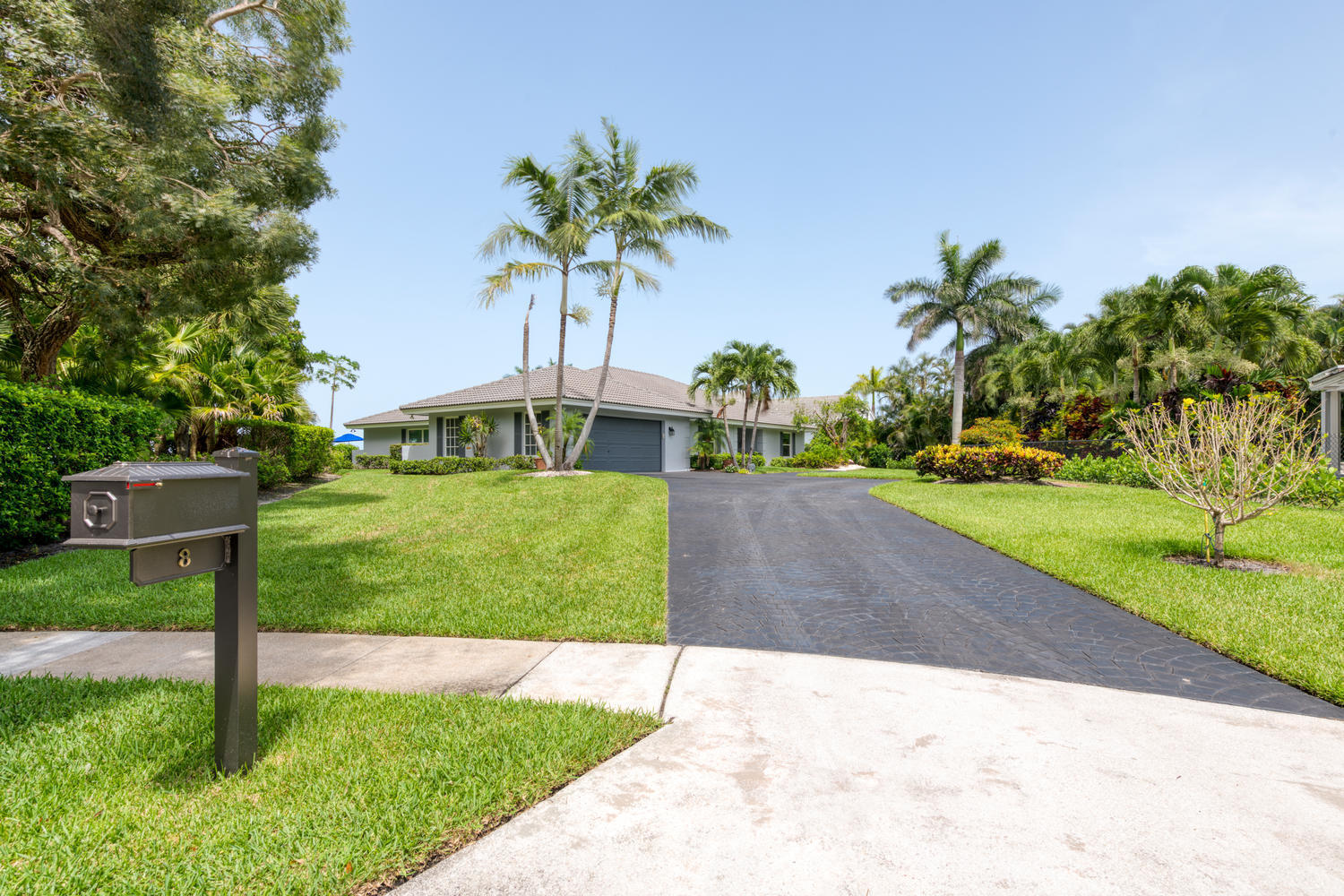 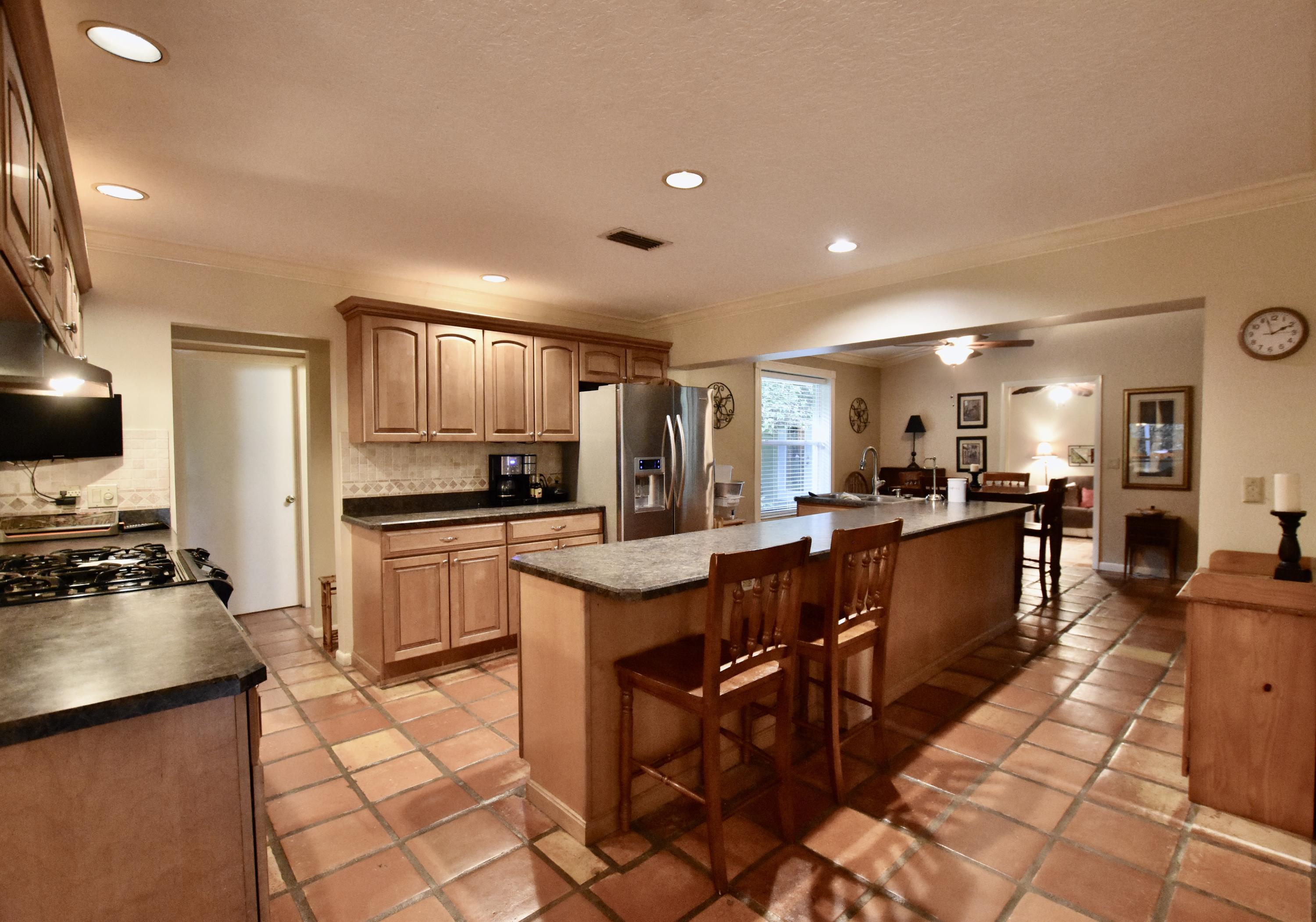