The spring housing market is heating up and demand is high across the country. Some would-be buyers who were outbid last year or couldn’t find a home to fit their needs are returning this spring. They’re more determined than ever to buy too.

But the competition will likely be steep again this spring.

“Would-be buyers face a dilemma: There will be more homes on the market over each week of the next three to four months, but there will also be even more prospective buyers,” says Jonathan Smoke, realtor.com®’s chief economist. “We are entering the busiest season of home buying with the lowest amount of inventory in three years. To be competitive, buyers should get pre-approved for a mortgage and be ready to act quickly if they find a home that meets their needs.”

The median list price nationwide continues to inch higher and some markets are seeing long-awaited increases to inventories, although those increases been slight, according to realtor.com®’s latest housing report.

“Listings are growing as they normally do this time of the year, but because demand has been growing faster than supply, homes are selling faster,” says Smoke. “So the monthly trend is the normal seasonal pattern, but the year-over-year decline is reflective of demand being stronger than supply for more than a year, which is resulting in fewer homes available and faster-moving inventory.”

The median list price for March is $238,000, up 3 percent from last month and 8 percent higher than a year ago, according to realtor.com®’s preliminary analysis of this month’s data.

This month, there were 3 percent more homes for sale compared to February. The extra inventory is a welcome sign for buyers, but inventories are still 2 percent below what they were a year ago. That means the inventory crunch is still plaguing many housing markets.

Also, showing demand is strong, realtor.com® says its preliminary analysis of site traffic data shows that it likely grew 20 percent in March over last year, and there were 40 percent more searches for houses on the site than a year ago. 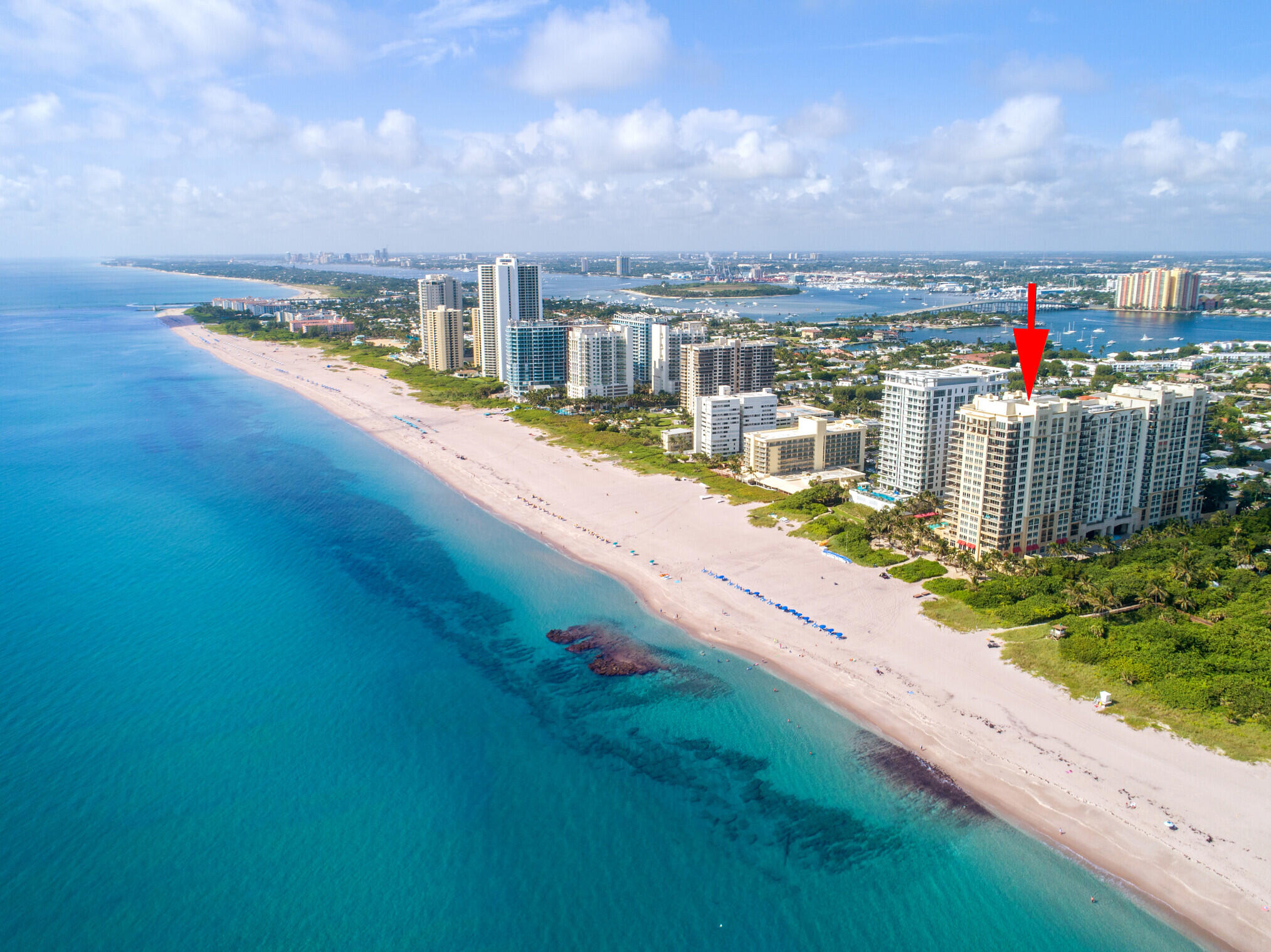 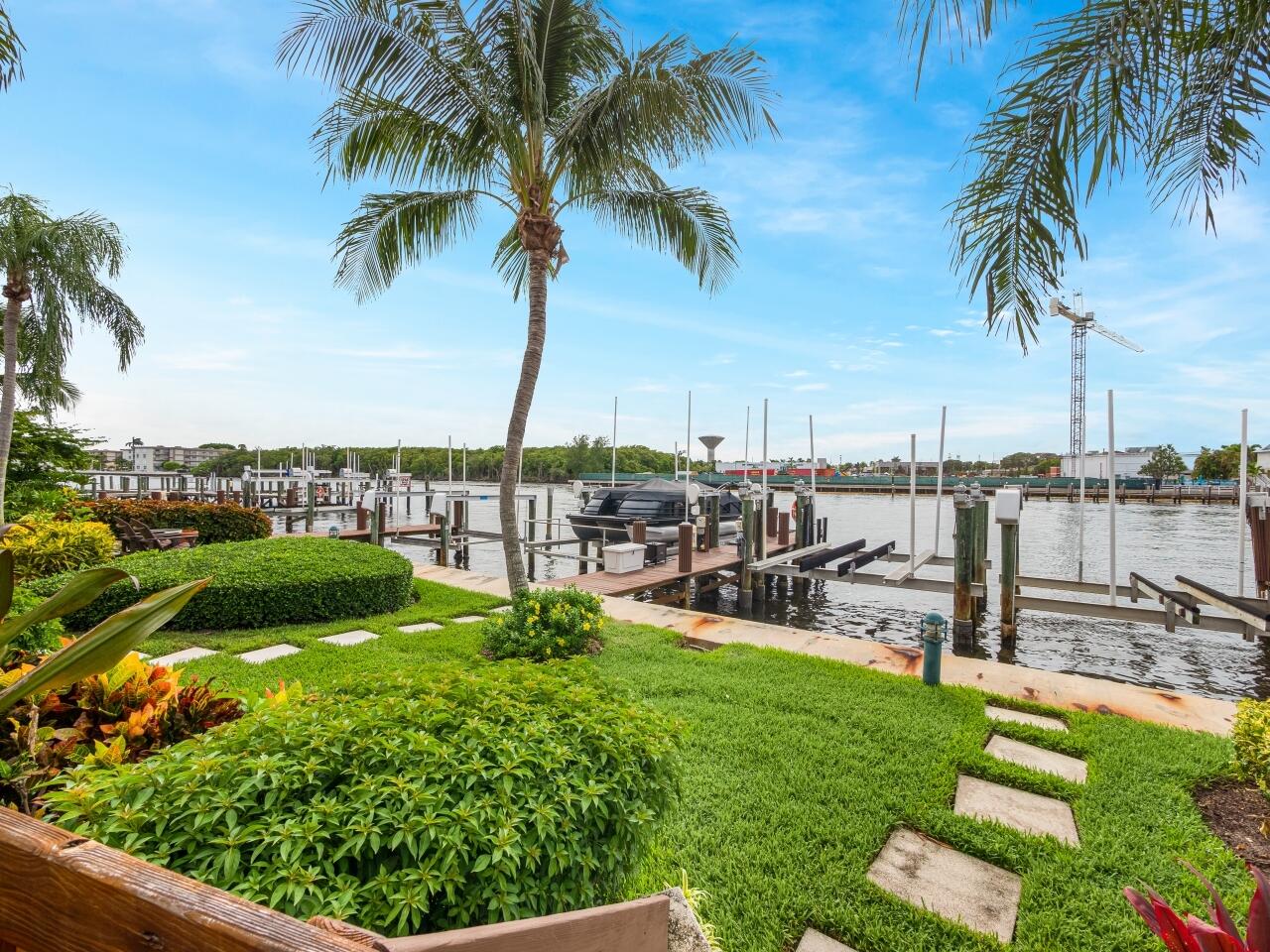 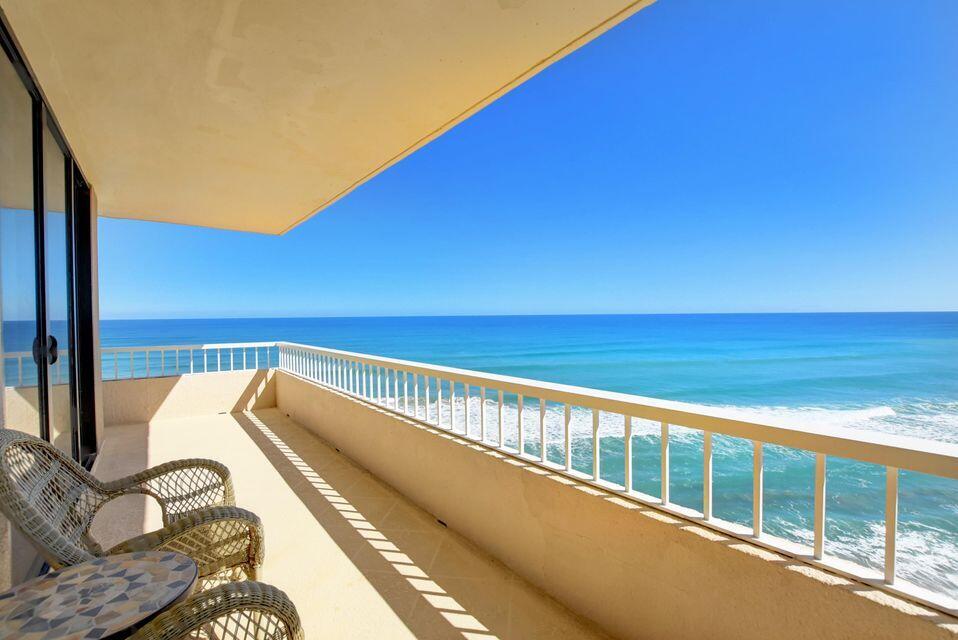