After months of delay, a new judge has been appointed and a tentative trial date has been set for the five-year case involving Kolter Signature Homes, whose contractors allegedly performed sub-standard architecture, engineering and construction work at San Matera at the Gardens, located just off PGA Boulevard in Palm Beach County.

Newly appointed judge Cheryl Caracuzzo, who was appointed to hear the case last Friday, has said she will set a trial date for September 2016.
The long-running case has left many of the condo owners at the 676-unit complex saying they are unable to sell their homes. The San Matera Condo Association said it has already spent about $1.5 million on repairs and is seeking about $40 million in damages to repair structural defects that it said were largely hidden from view when the owners bought their units, because shoddy work was largely hidden behind exterior walls or in roof areas.

David Haber, of Haber Slade, the Miami-based firm that is representing the San Matera Condo Association, welcomes Judge Caracuzzo’s appointment and a trial date, he said. “My experience tells me that unless they have a trial date they have no incentive to settle,” Haber told The Real Deal.
Haber said the case is complicated because Kolter Signature Homes no longer exists, but has been reorganized behind what he calls a “shell company.” Court documents list the Grand at Palm Beach Gardens, a Delaware-based corporation, as a defendant in the case. The Palm Beach office of Greenburg Traurig, which is listed in court documents as representing the defendant, did not respond to a request for comment from TRD. There are more than 30 other defendants, mostly contractors or sub-contractors, and more than 30 lawyers involved in the case, making it one of the costliest and longest in Palm Beach County.

It could also be one of the last once new legislation passed by Florida’s legislature goes into effect on July 1 of this year. The new law, known as CS/HB 501, will limit the time period during which court actions can be brought in cases of design, planning or construction defects to seven years — down from the current ten year limit.

Haber said the new law will be a problem for condo owners in the state of Florida because it sometimes takes years for an association to take over a condo from a developer after a certificate of occupancy has been issued. In many cases, he said defects are found only after the litigation process has been underway for several years, so the new law could leave condo owners who find multiple defects like those at San Matera without enough time to pursue developers in court to recover damages. 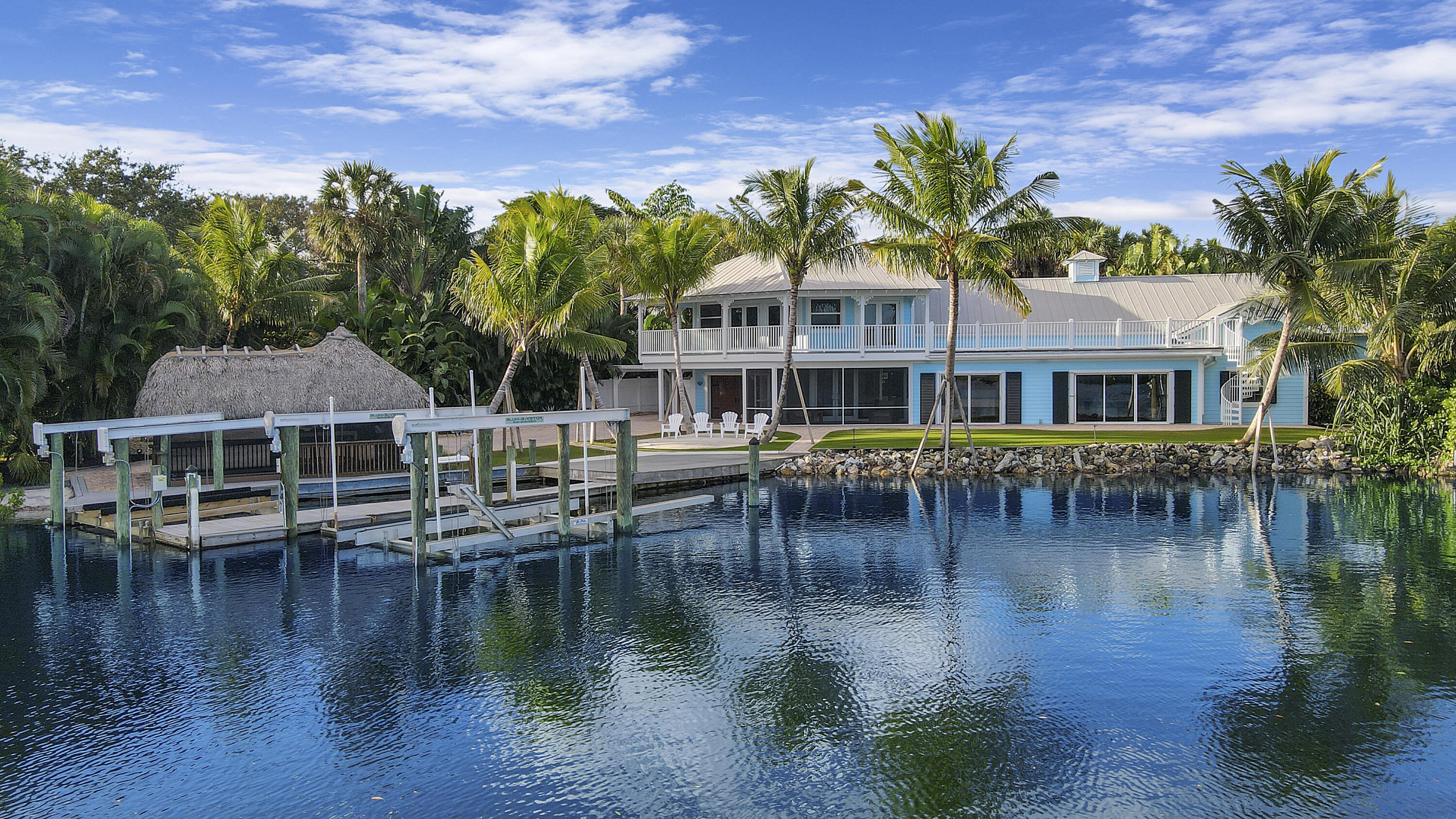 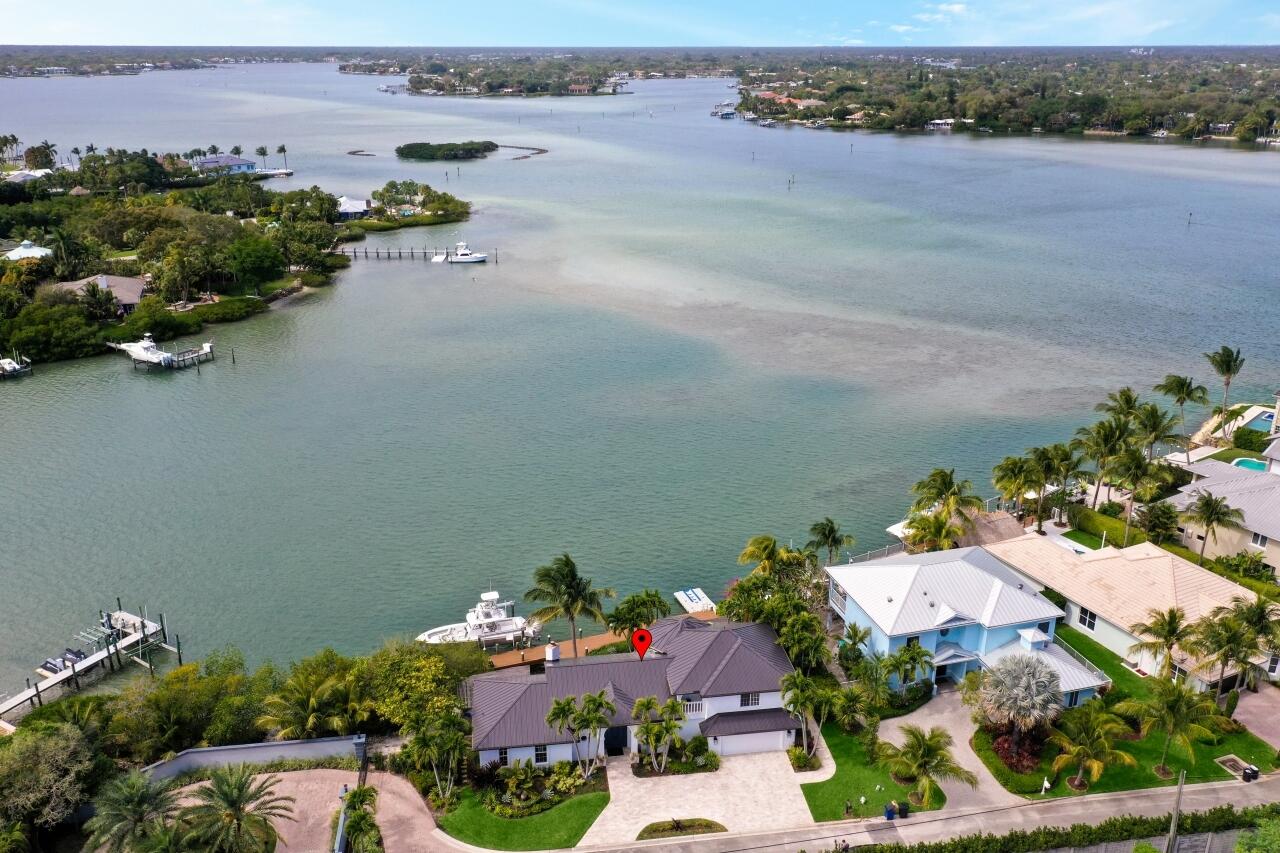 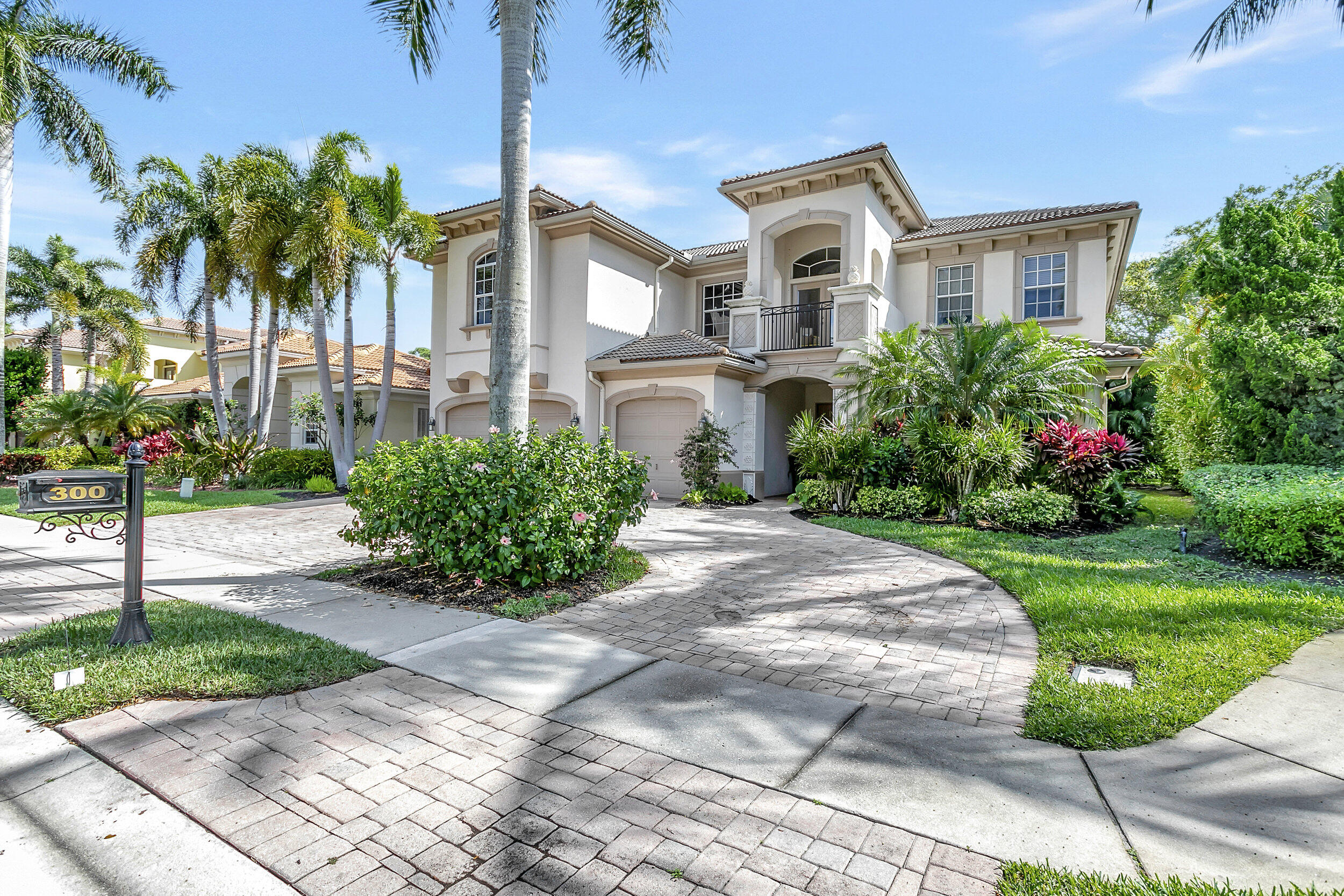 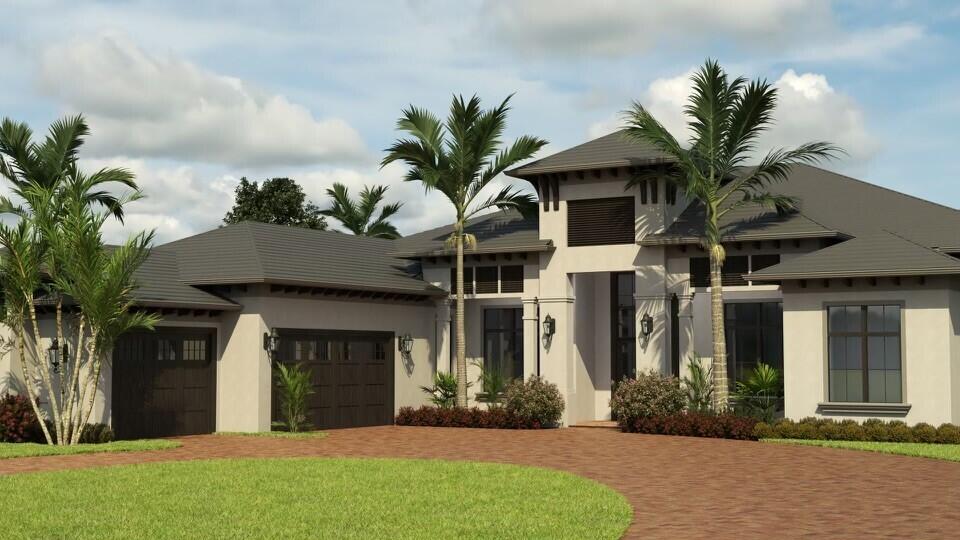 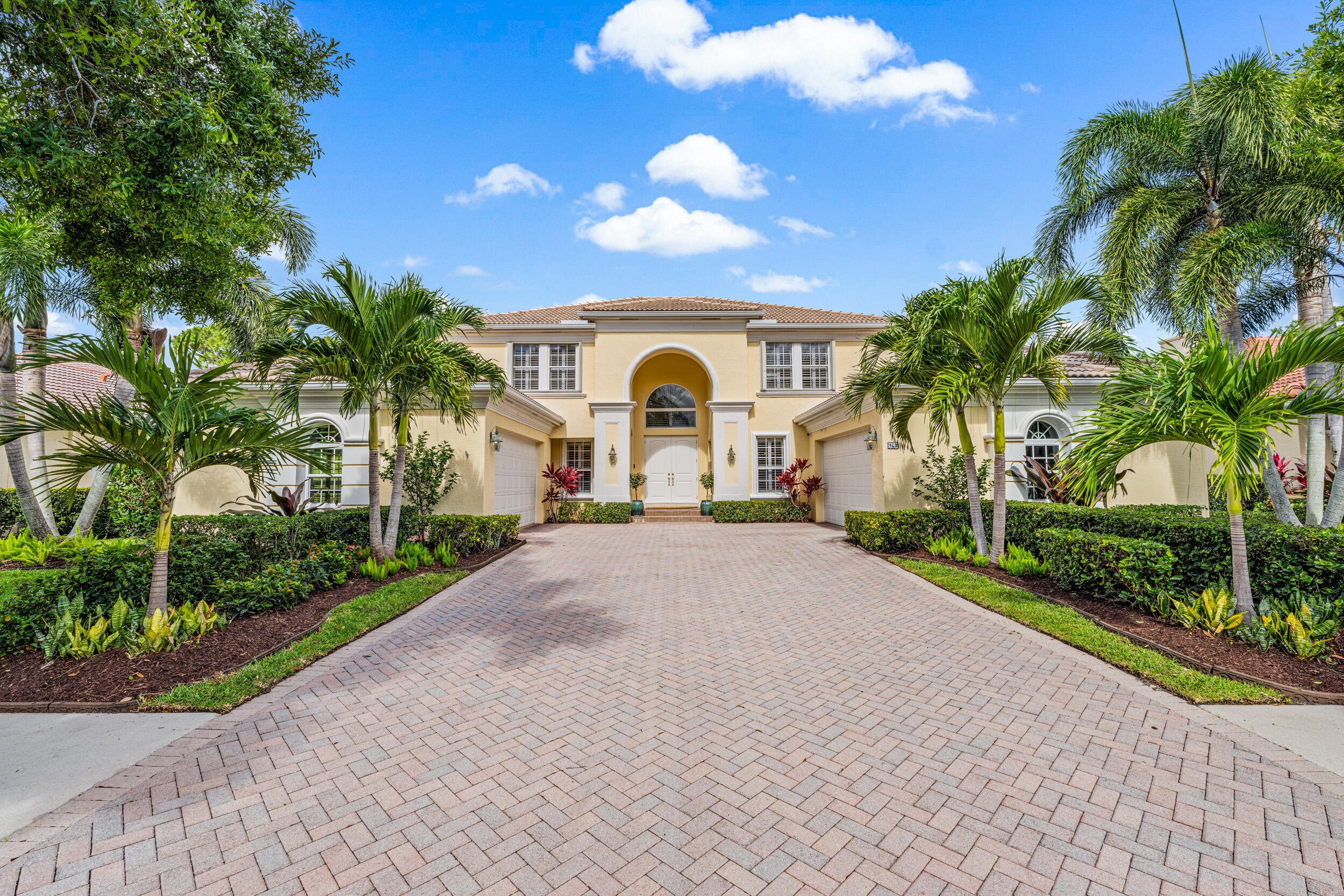 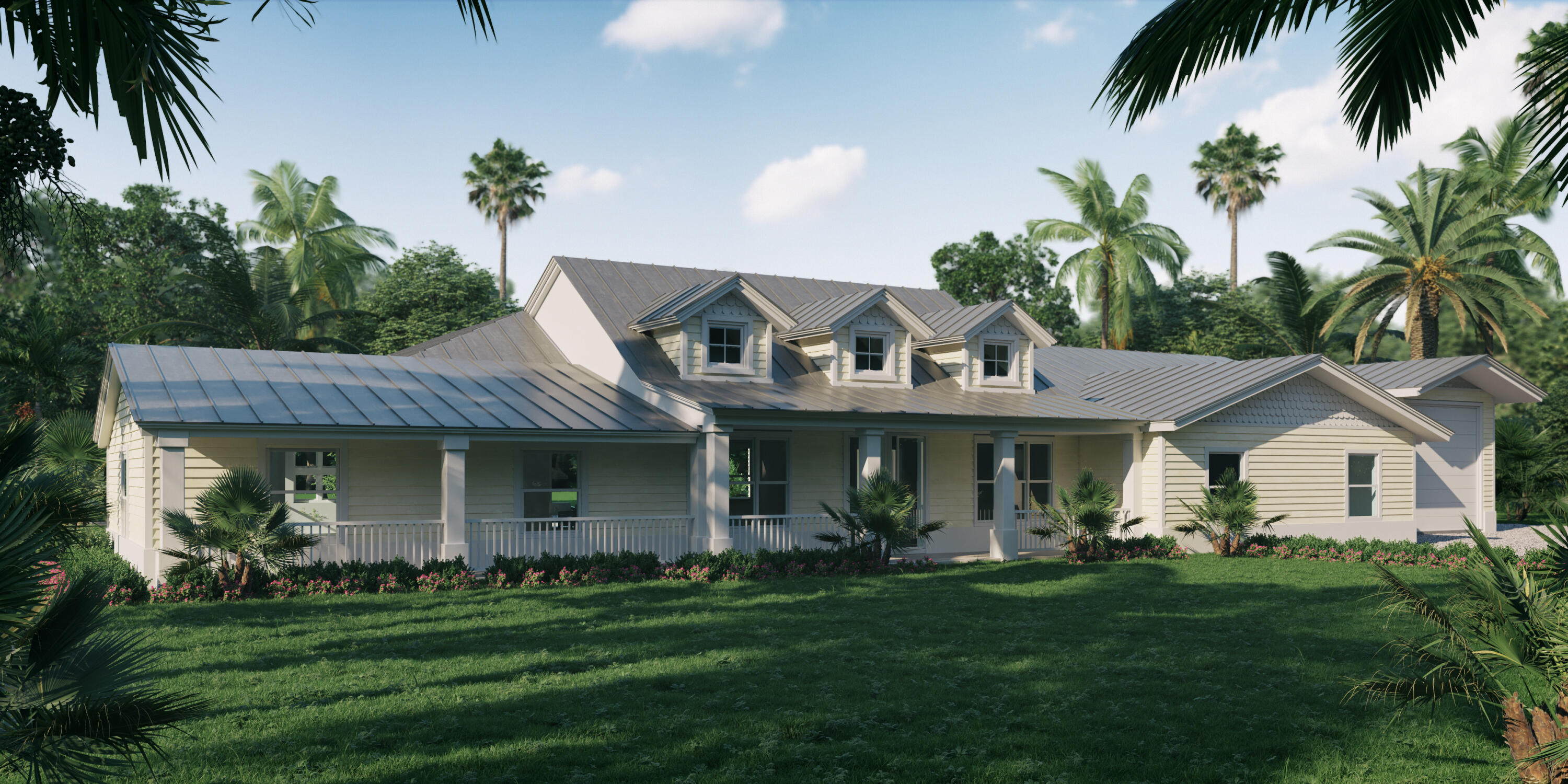