Team leaders can expect to earn $45,000 to $60,000 in their first year including commissions, depending on sales. Customer service representatives make $13 to $16 an hour depending on their experience and shifts. Drivers are hired as independent contractors and have the possibility of averaging $500-$600 a week, said Cravy spokeswoman Carli Brinkman. “We are looking for self-motivated, dedicated and energetic individuals as we grow at lightening speed,” said Jason Joffe, Cravy internal operations manager in a news release.

Cravy says the positions offer flexible schedules and long-term opportunities. The company will attend area job fairs to find job seekers — the first of which takes place on Thursday from 4 p.m. to 6 p.m. at CityPlace’s Harriet Himmel Theater at 600 S. Rosemary Avenue in West Palm Beach.
Cravy Founder Manuel Bornia said in a previous interview with the South Florida Business Journal that the company can potentially quadruple its driving team and double its office staff once it’s fully rolled out in the Broward and Miami-Dade County markets. The company currently has about 30 workers.

“We are hiring as quickly as we can,” Bornia said in a previous interview. The company is growing rapidly and aims to offer delivery services from 30 to 50 restaurants in each of its market. Right now, the company partners with 65 restaurants mostly in northern and central Palm Beach County and was recently tapped to test delivery and provisioning with Whole Foods Market in select areas.

Sign Up
Cravy’s partners include Earl of Sandwich; Big Time Group, which is behind concepts like Rocco’s Tacos and Big City Tavern Restaurant & Bar; and Titou Hospitality, which owns multiple concepts, including Pistache and Paneterie. The company is growing and says it has delivered 30,000 meals since its launch in August 2014. 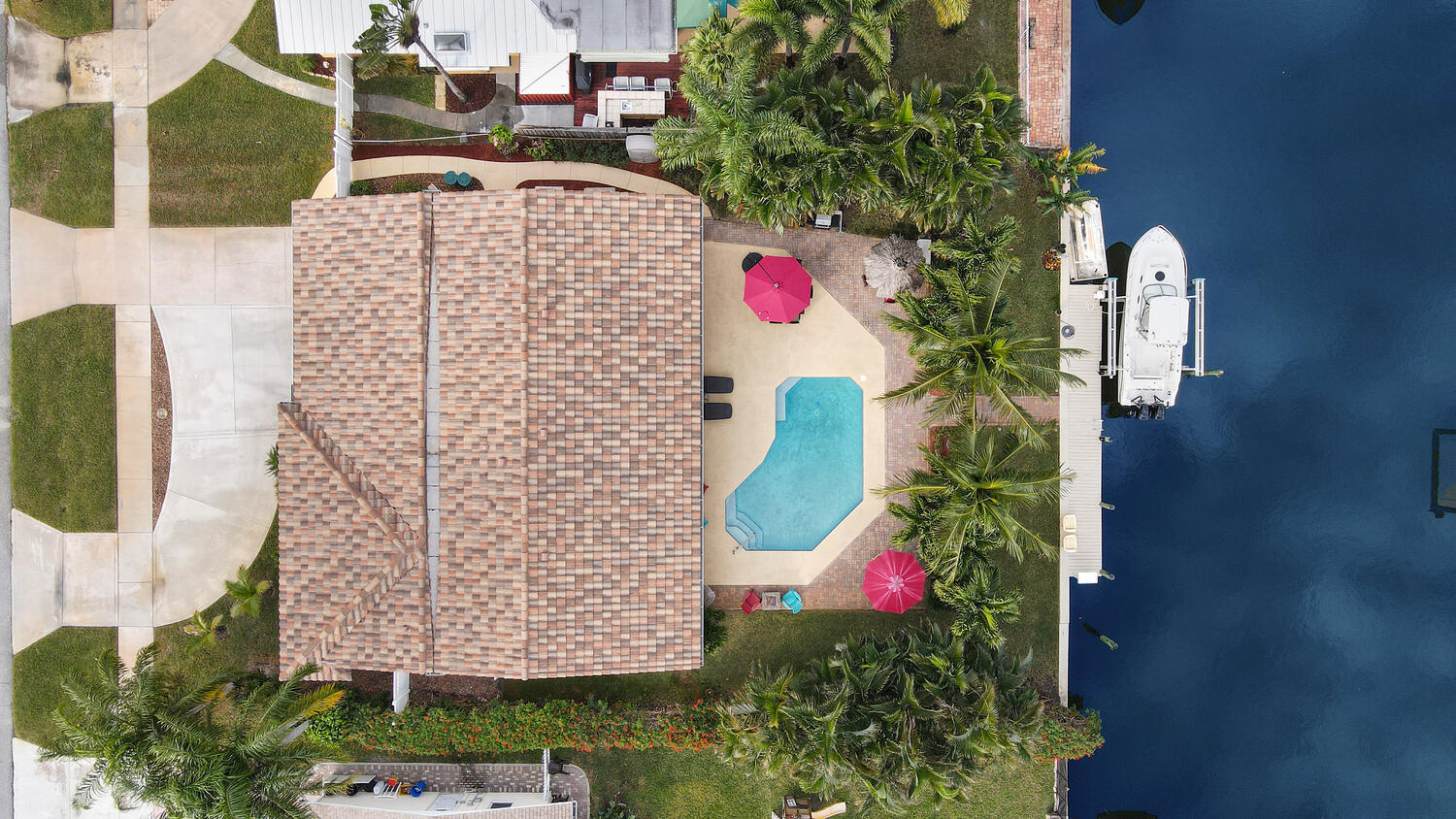 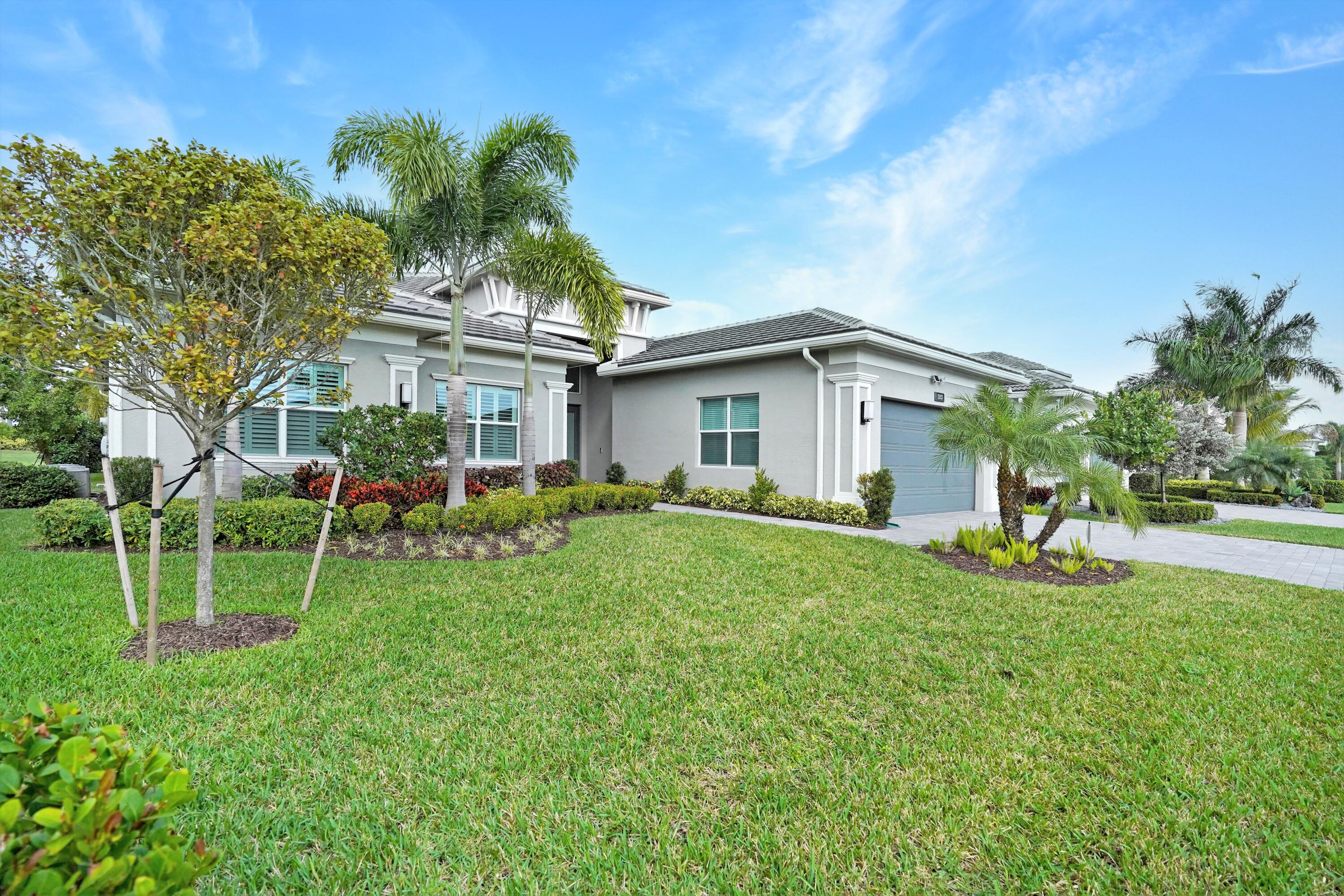 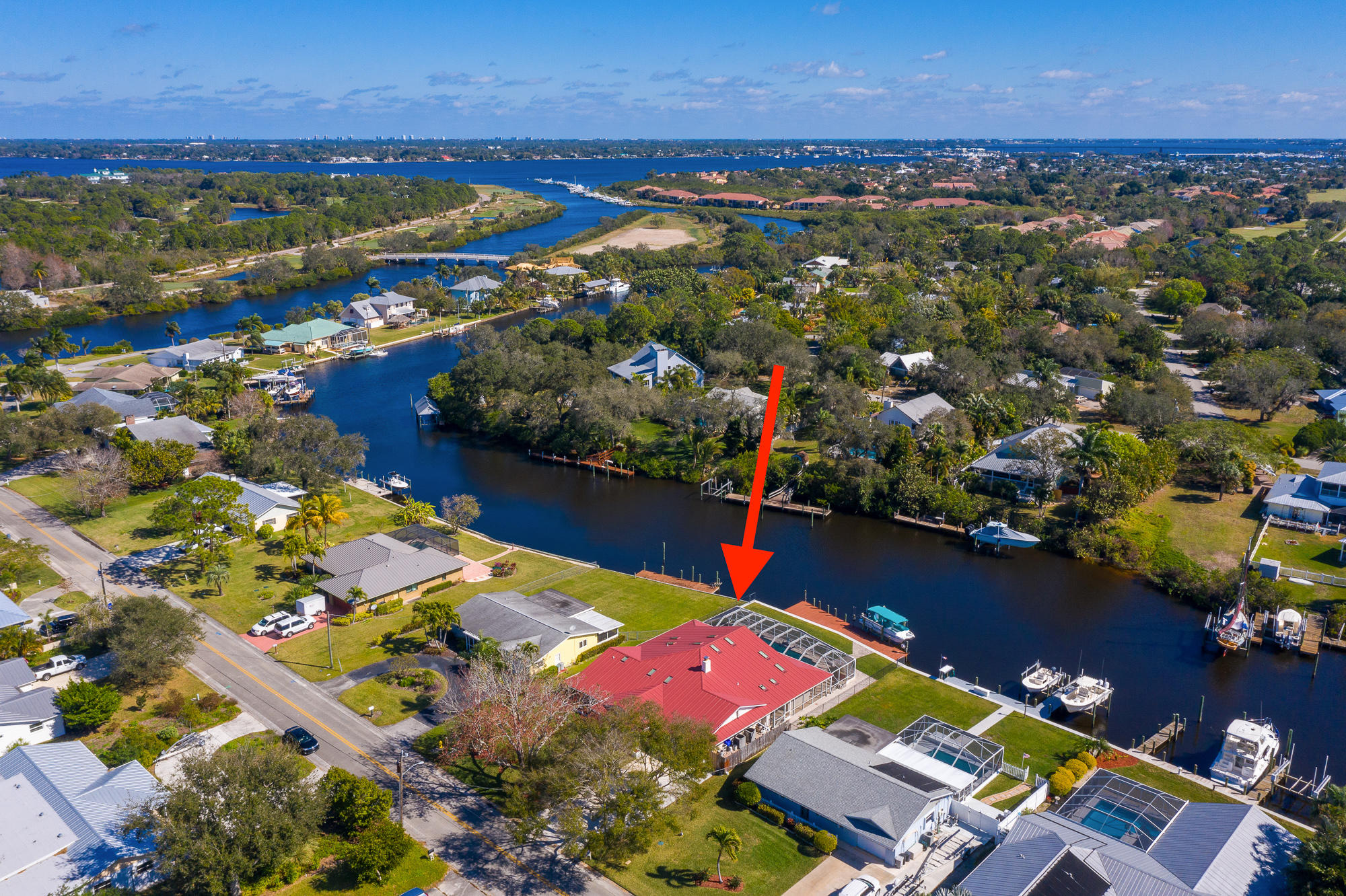 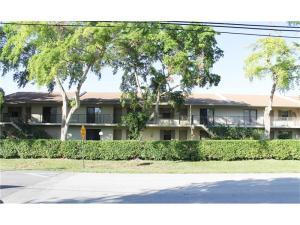 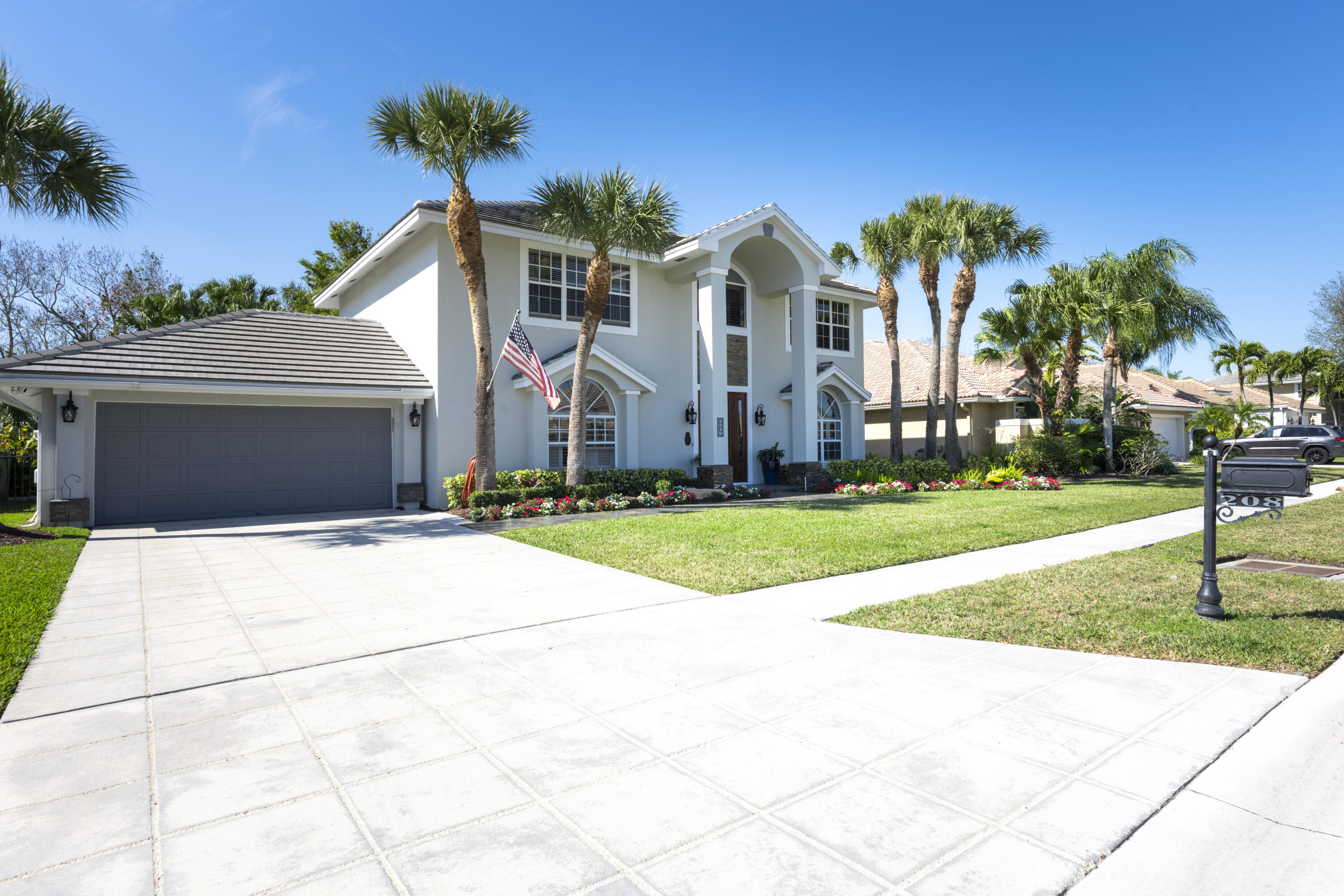 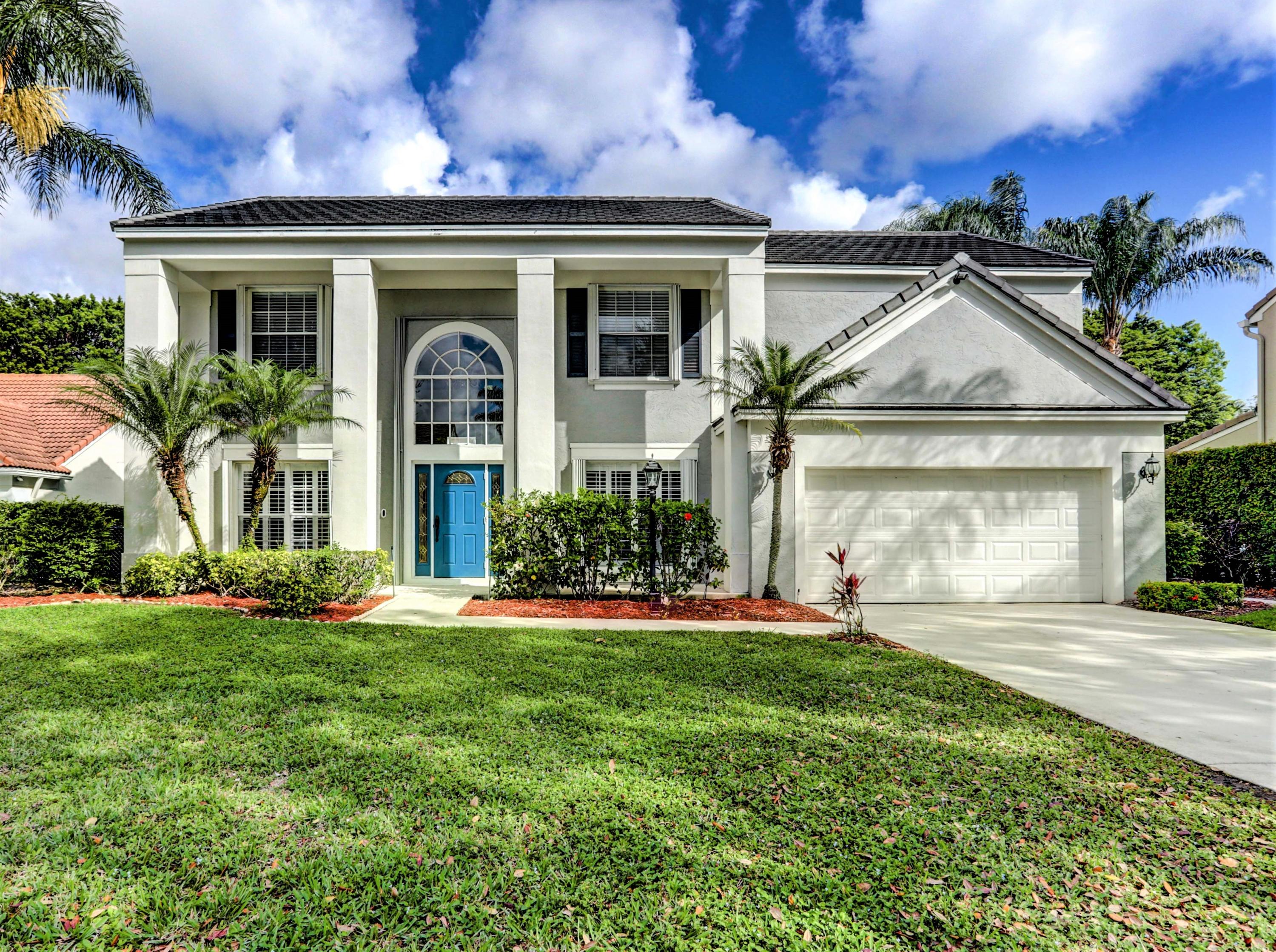